This is a post in the series about data as an asset, see previous posts here and here. 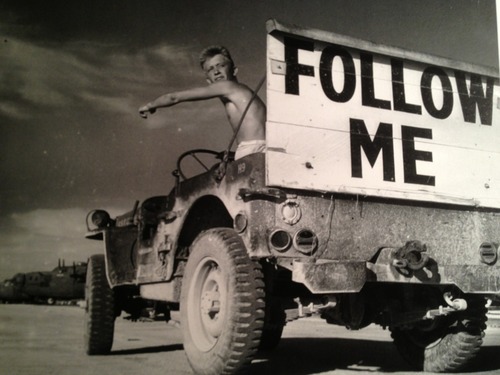 All mainstream back-end application environments incorporate an internationalization framework with high level of abstraction both in terms of API calls that dispense with custom solutions as well as data access and structuring. These technologies support many locales out-of-the-box and facilitate the separation of application logic from data via external resources. Ruby uses YAML; ColdFusion, as a Java EE application, and JSP rely on resource bundles; ASP.NET dynamically compiles into resx assemblies.

END_OF_DOCUMENT_TOKEN_TO_BE_REPLACED

Think about data as locale-, scope and objective-invariant. The steep evolution of technology has finally allowed it to be managed as a strategic asset that combines every aspect of business – or at least in theory. Our current series of posts will take a look at what localization has to contribute, starting with the practical problem of optimizing web architectures.

END_OF_DOCUMENT_TOKEN_TO_BE_REPLACED

We have touched upon interoperability in our terminology lifecycle management posts, but today we arrived at a major milestone with our back-end tool, so it’s time for a second helping. It may seem redundant to develop our own software that converts and manages data, when solutions that are available in every LSP’s toolbox, such as qTerm, MultiTerm or Swordfish handle conversion as well to a certain extent. On the bright side, their interoperability capabilities satisfy straightforward and elementary processes; however, as complexity rises, their limitations become apparent.

END_OF_DOCUMENT_TOKEN_TO_BE_REPLACED

A man who needs no introduction, Renato Beninatto writes in his January post about the zeitgeist of the industry, as he does every year. As Renato puts it, 2013 might be a year for evolution, rather than revolution, when things are settling down. While we are standing in anticipation for the next big thing, let’s put on our mythbusting cap, and look into the tropes of today’s localization world. In the upcoming series of posts, we check on the evolutionary state of the most prevalent, already mature concepts. And when the revolution comes, we hope they won’t be the first against the wall either.

END_OF_DOCUMENT_TOKEN_TO_BE_REPLACED

Capitalizing upon the expertise accumulated over 30 years, espell LABS develops custom-tailored back-end architectures for partners and clients of espell in the areas of project management, software and localization engineering, machine translation solutions, DTP and quality assurance. We keep the concepts of interoperability and modularity in high esteem to ensure easy application of already established methods and tools to various scenarios.