It’s almost Christmas, already Hanukkah, Ashura is closing in, not to mention that Kwanzaa and Gita Jayanti is on the horizon, so it’s time to put up the lights. Our contribution to the festivities is an unusually short post, celebrating company branding – and pimping with CSS. 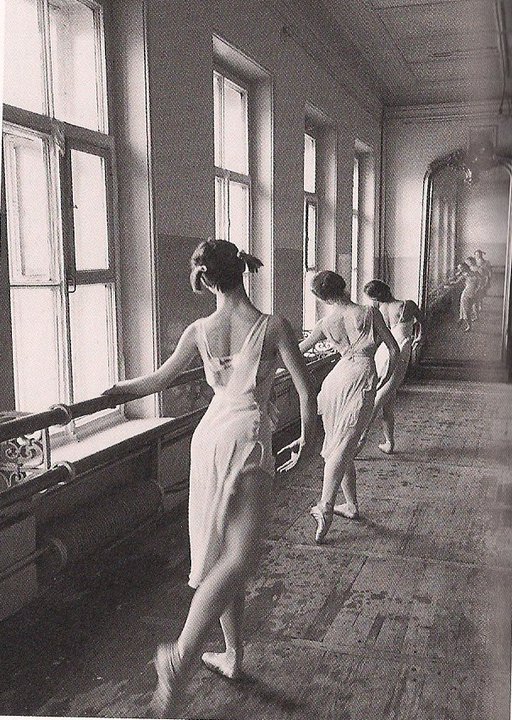 Today, instead of going into company branding in general, we’re here to spin a yarn to all the merry folks about how once upon a time an ugly duckling HTML was turned into a swan.

In 2011, as an April fool’s prank, one of our engineers set out to reinvent our project management system; he reckoned that having a clown-wigged portrait of our CEO on the portal and playing around with psychedelic colours would elevate the mood, and the plan worked. In this particular case all the modifications were done through pedestrian CSS hacking; however, more deliberate and extensive maintenance and redesign work would have required a more sophisticated method.

On the occasion of a request to spruce up Kilgray’s qTerm 2, we have decided to introduce LESS. When it comes to cascading style sheets, LESS is more, as it provides several improvements over plain vanilla CSS, such as variables, mixins and nesting, but follows the same block formatting syntax, and offers more flexibility even compared to dedicated CSS tools. The default layout of qTerm’s web interface is customizable, and when we were asked to update and tailor the company branding, LESS was definitely the way to go. LESS is a flexible and extensible stylesheet language which promotes clear, consistent configuration as opposed to the slow and dirty method of direct CSS hacking. When used properly, it allows typesetters, desktop publishers and web developers to focus more on their artistry, which usually translates into faster deployment time and more imaginative content, because it can spare authors the trouble of either bushwhacking through CSS code or using random tools. What is more, LESS is open source, and can be applied on the client and server side as well, which contributes further to its easy and adjustable deployment. Using LESS, we managed to scrape off many hours of work during the course of the qTerm project, transforming it into something worthy to be placed under the Christmas tree.

Hope to see you next year!